This website uses cookies to offer you a better browsing experience.
You can learn more by clicking here. 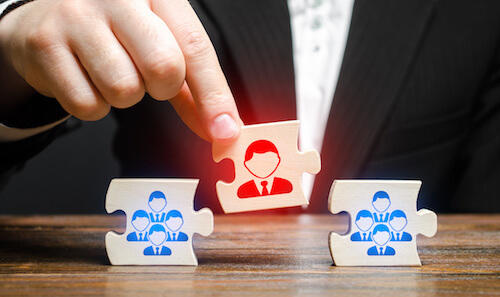 How to Succeed at Organization-Wide Effectiveness Using Sandler [PODCAST] 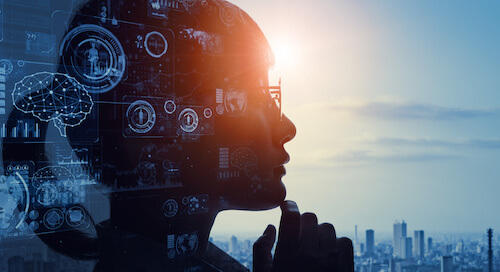 How to Create and Support a Learning Culture in Your Organization 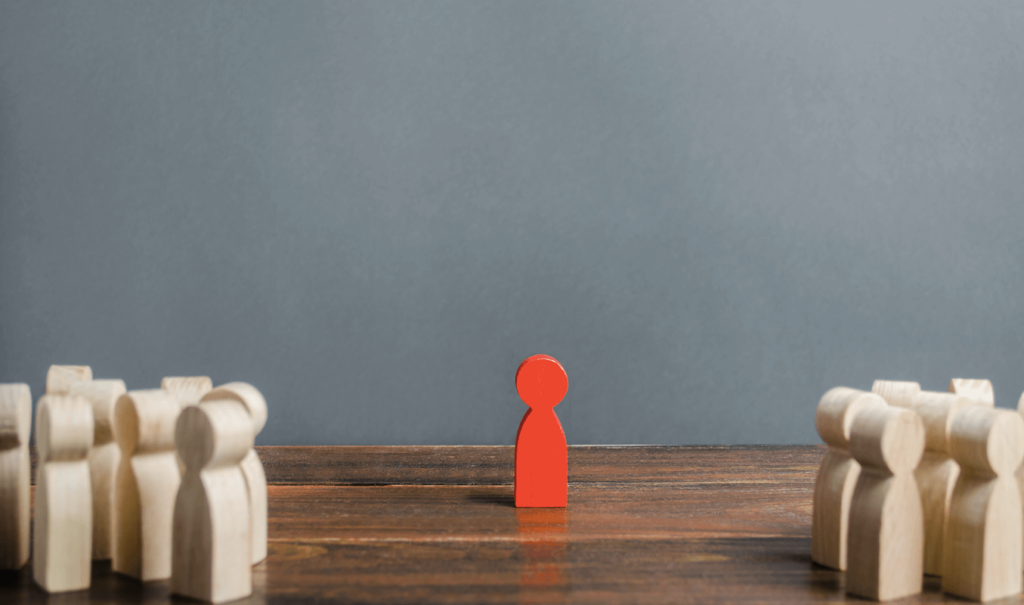 Excellence in Leadership is More Than a Trait

The Secret to Coaching High Performers

Discover the secrets and benefits of coaching top performers within your sales organization from Tom Ziglar. 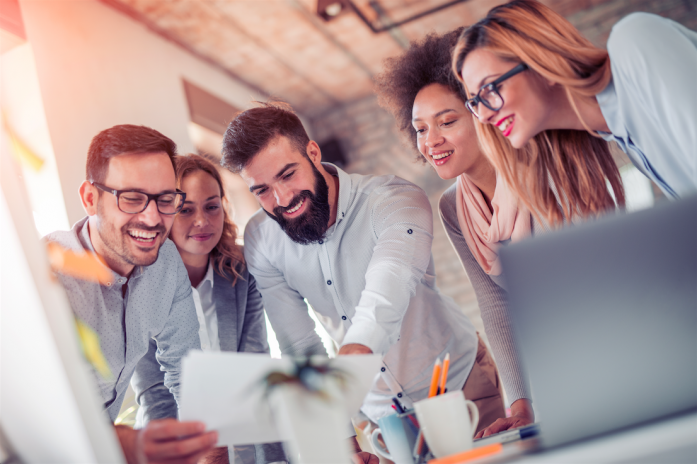 How’s Business? Only as Good as Your People!

In the business world it’s often been said, “Our strongest asset is our people.” But how often is it stated that they are also your greatest weakness? Every business can benefit from a reality check. If you use a systematic strategy for developing the people in your key roles, that reality will likely reveal the valuable human assets on your team. 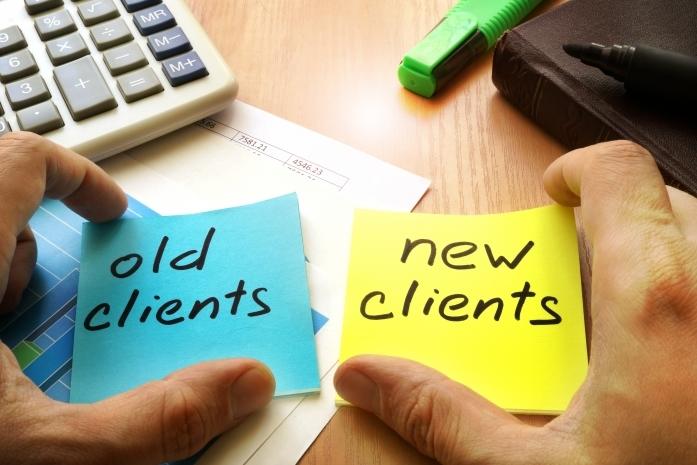 Landing the right enterprise account is a big achievement, with new revenue and healthy margins being two obvious things to celebrate. But unlike smaller account wins, the real significance of the victory is the huge potential for growth over time. 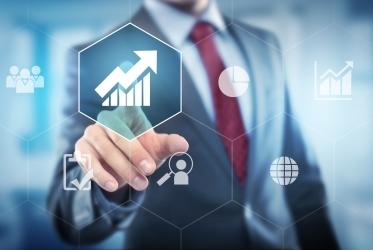 How to Succeed at Creating a Success Cadence [Podcast] 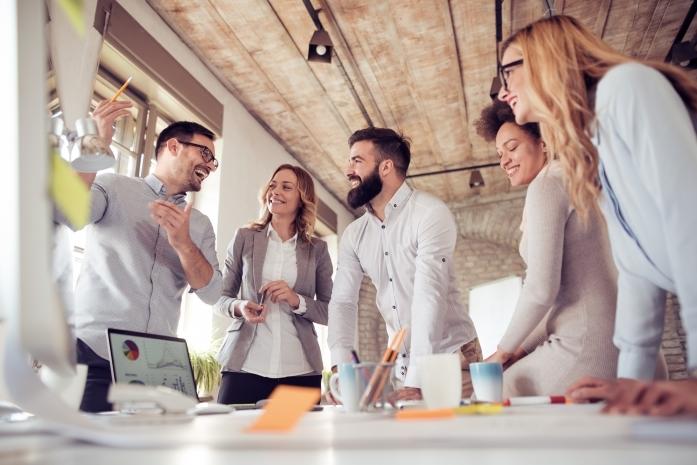 It Takes Ten Hands to Score a Basket

Early in John Wooden’s coaching career, his team had a hotshot player. He was arrogant, self-absorbed and put his needs before the needs of the team. This ego-centric player took far too many shots and did not involve other players in the offense, contrary to the style of basketball that Wooden was noted for. In basketball vernacular, he was a “gunner.” Yet, he was by far the teams’ most talented player, but Coach Wooden knew that one guy will never beat a team of five competitors. 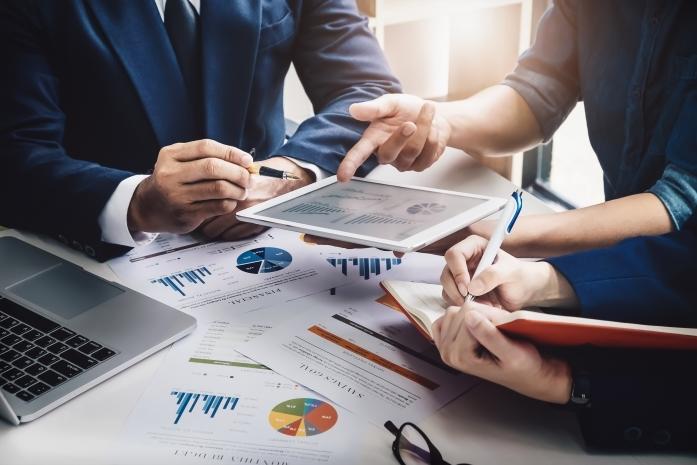 Five Ways to Ensure Sales and Marketing Are Aligned

What can leaders do to ensure that sales and marketing teams are on the same page and pursuing the same business goals? Here are five strategies the most successful company leaders implement on a consistent basis.